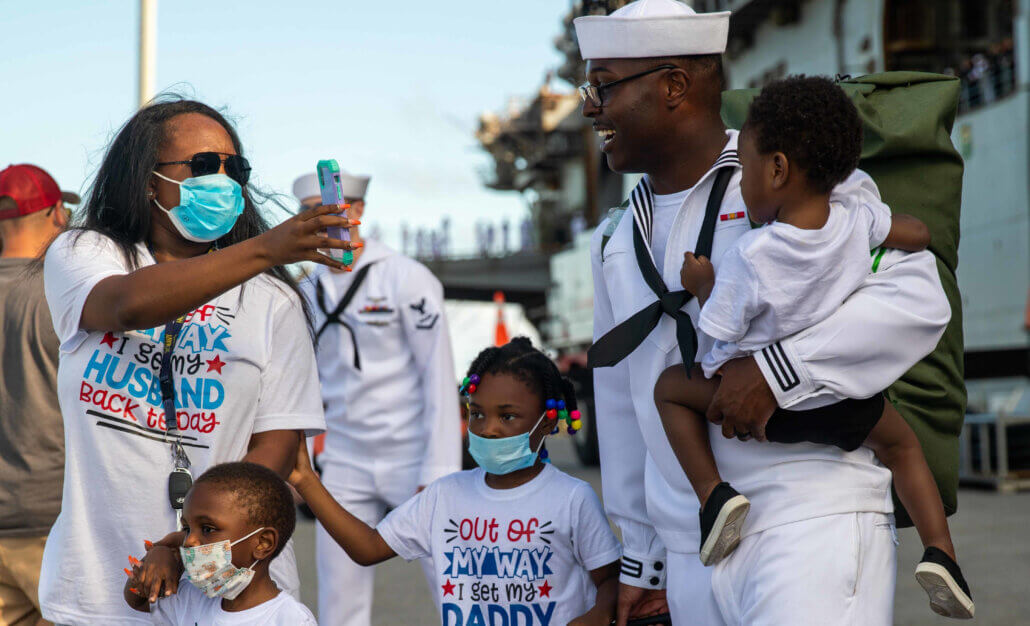 May is National Military Appreciation Month

May is National Military Appreciation Month (NMAM), and the Military Family Research Institute at Purdue University urges all citizens to pay special tribute to current and former members of the Armed Forces, including those who have died in service to the country.
Read More 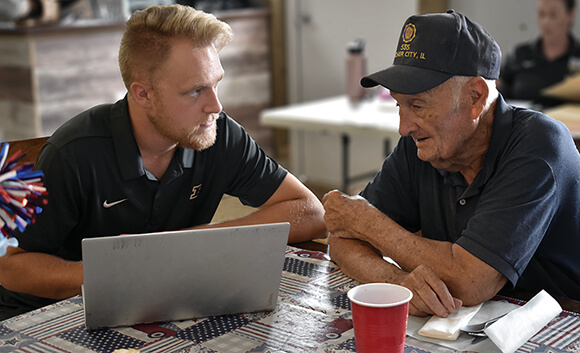 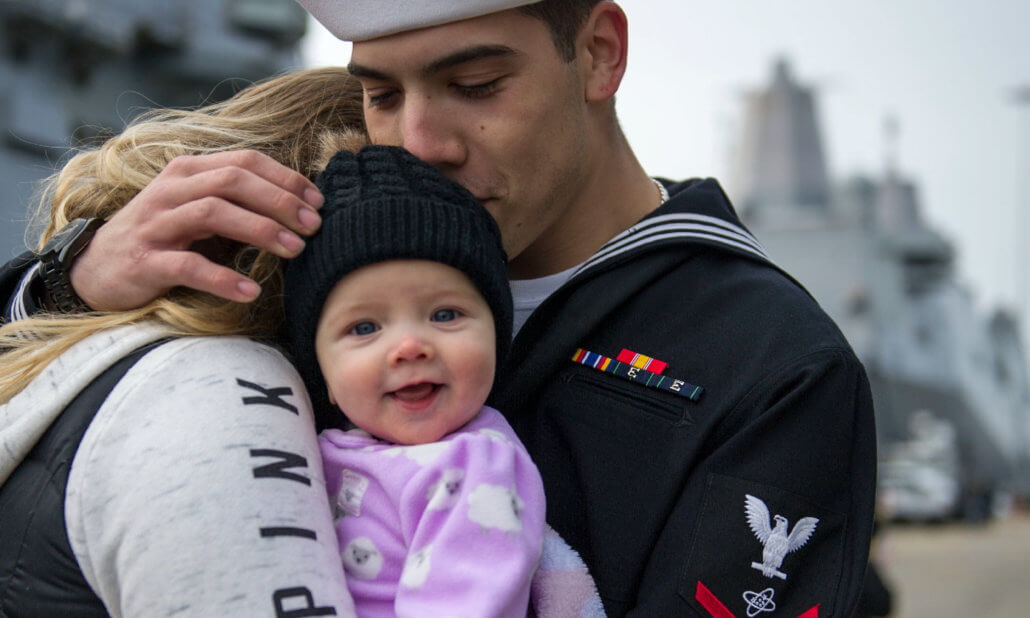 MFRI celebrates the Month of the Military Child

Every April we celebrate the Month of the Military Child, showing appreciation for approximately 2 million military children who serve alongside their parents. Military children play an important role in the armed forces community
Read More